The font DIN typeface family is inspired by the classic industrial German engineering designs, DIN 1451 Engschrift and DIN 1451 Mittelschrift. I've looked around the foundries to find some other alternatives and found some interesting ones. So enjoy.

I always like a great deal when it comes to fonts - and this 75% off sounds pretty good to me. Offer code is TNB7563 and is sold at The Northern Block - sale runs until christmas. The font itself seems at first sight very similar to Helvetica, so it can be used as an alternative to that, but it has an edge, so it will get more attention - stick out and have people look at it twice ... and sometimes we just want that, don't we.

Like me, I know that +Graham Smith has a love for neo-/grotesque typefaces. Today, I was alerted to Jonathan Hill's (thenorthernblock.co.uk/heltar.htm) redrawing of the elusive Haas Unica typeface; it's called Heltar -> http://goo.gl/9Ilx6

"Having grown up in Sheffield and been completely immersed in the work of The Designers Republic I became very drawn to their treatment of Helvetica, especially the close tracking of the letter space. This visual investigation led me to the study of the font Hass Unica, a so called improvement to Helvetica. In-order not to replicate and become a clone of Unica I redrew all the characters from scratch improving optical appearance, developing subtle corrections and reshaping individual letterforms. The result is a remixed neo-grotesque font that has strong general optical balance with great rhythm under close tracking."

The lowercase italic e is... interesting.

And, until Christmas, you can purchase the entirely family at 75% discount. 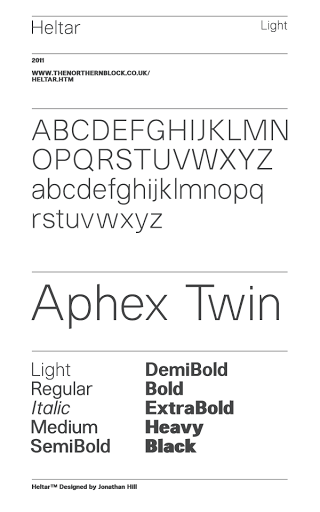 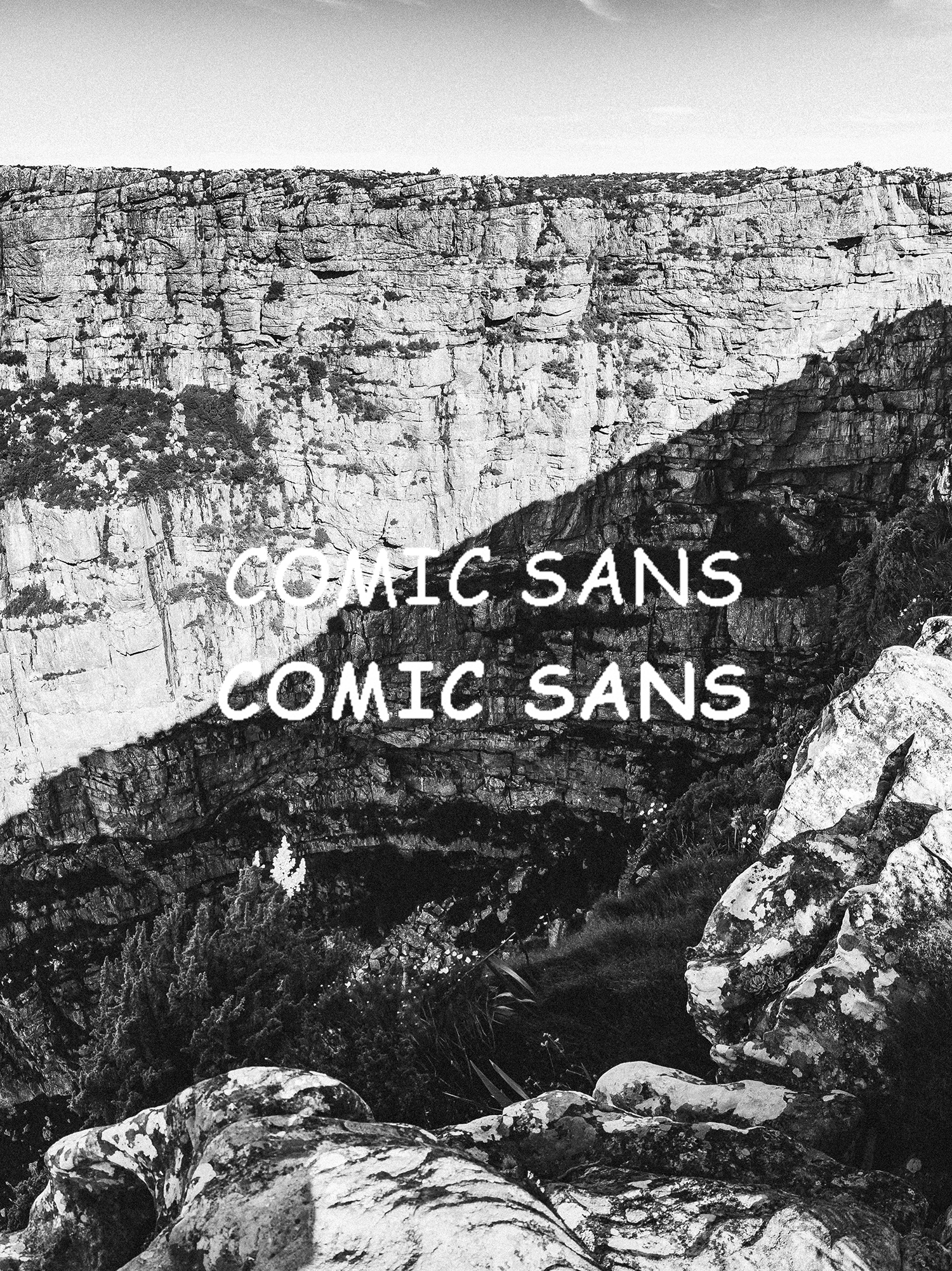 A generally hated typeface is Comic Sans, mostly because of it's misuse. Here are some fresh alternatives.

Email Oracle, a nice service and extension for Google Mail (Gmail) to track your emails. It's a great way to see if your recipient opens your email. Unfortunately the service is shutting down. So I've found an alternative. More after the break.

Facebook has over 500 Million potential readers and a free publishing tool, pages. But wait, here are a few aspects to consider before you put your effort into a Facebook page 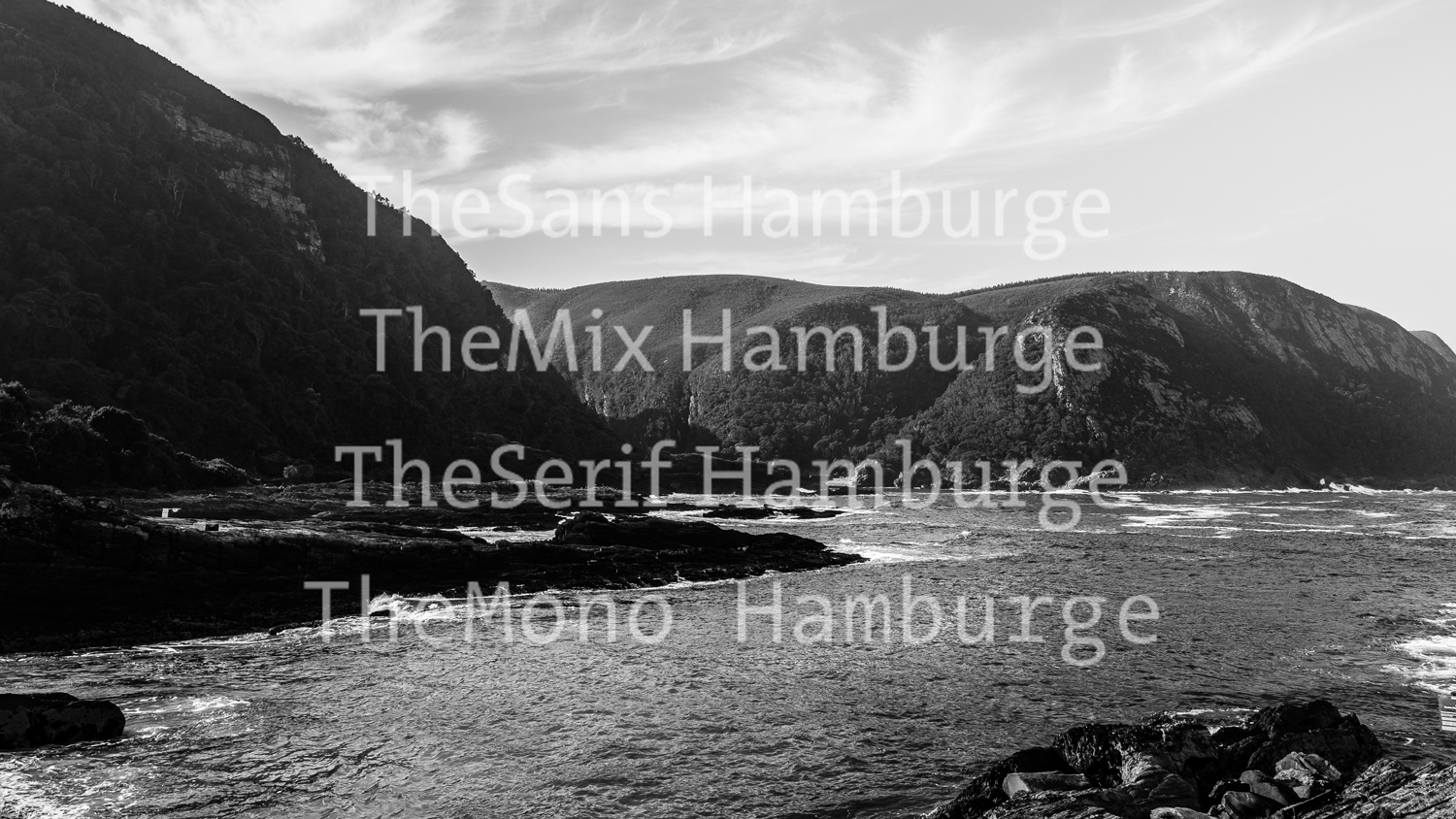 This time I want to show you some very fresh fonts, none of the presented fonts are designed prior to 1999, for the classic font Interstate.

Gill is a classic font, but overused. Here 9 alternatives for you pleasure. 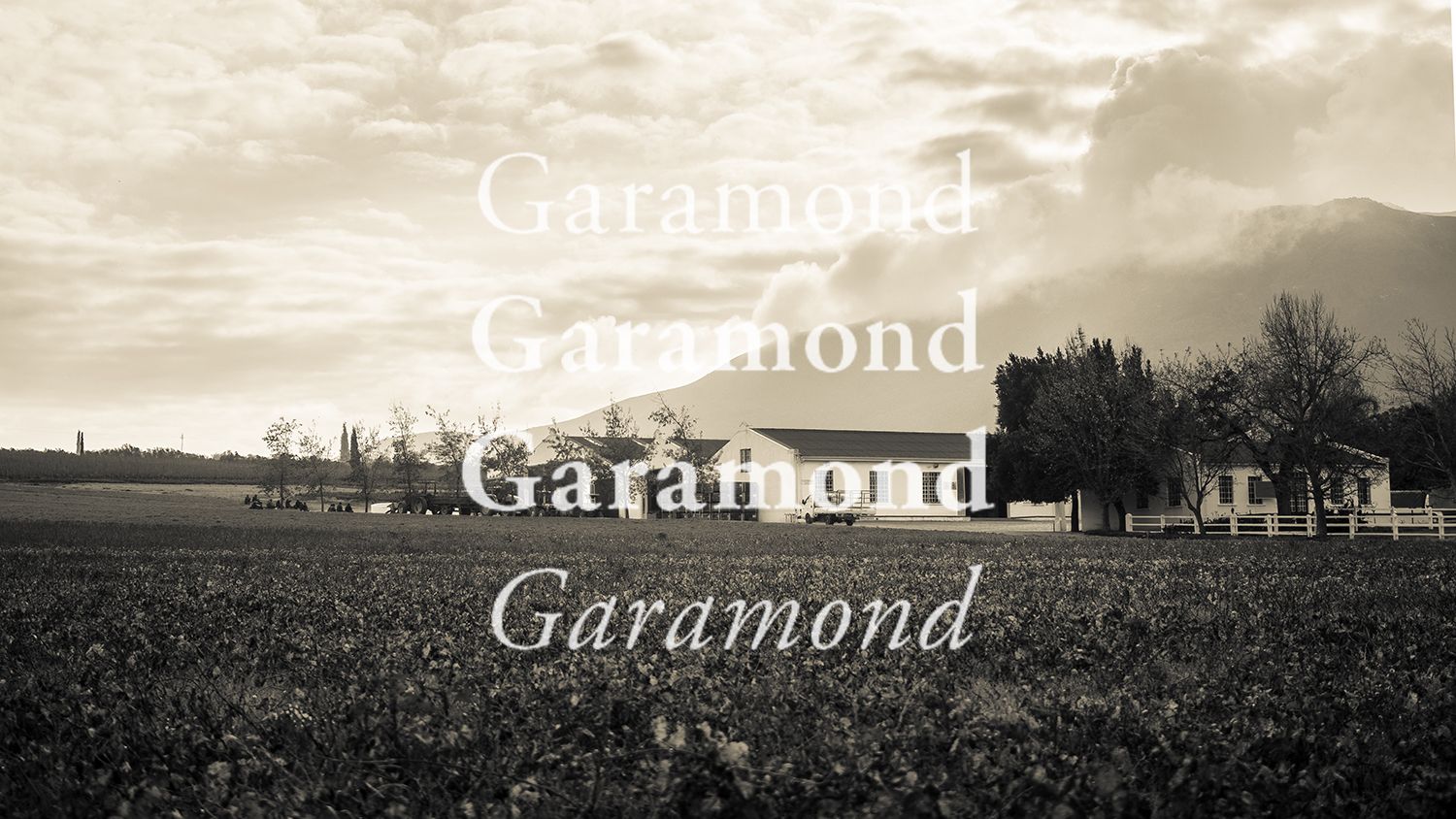 This time I present you alternatives to the grand dame of the antiqua typefaces.

I love good designed fonts, but I hate having problems and losing time because of fonts. Discover why I prefer commercial fonts over free fonts, 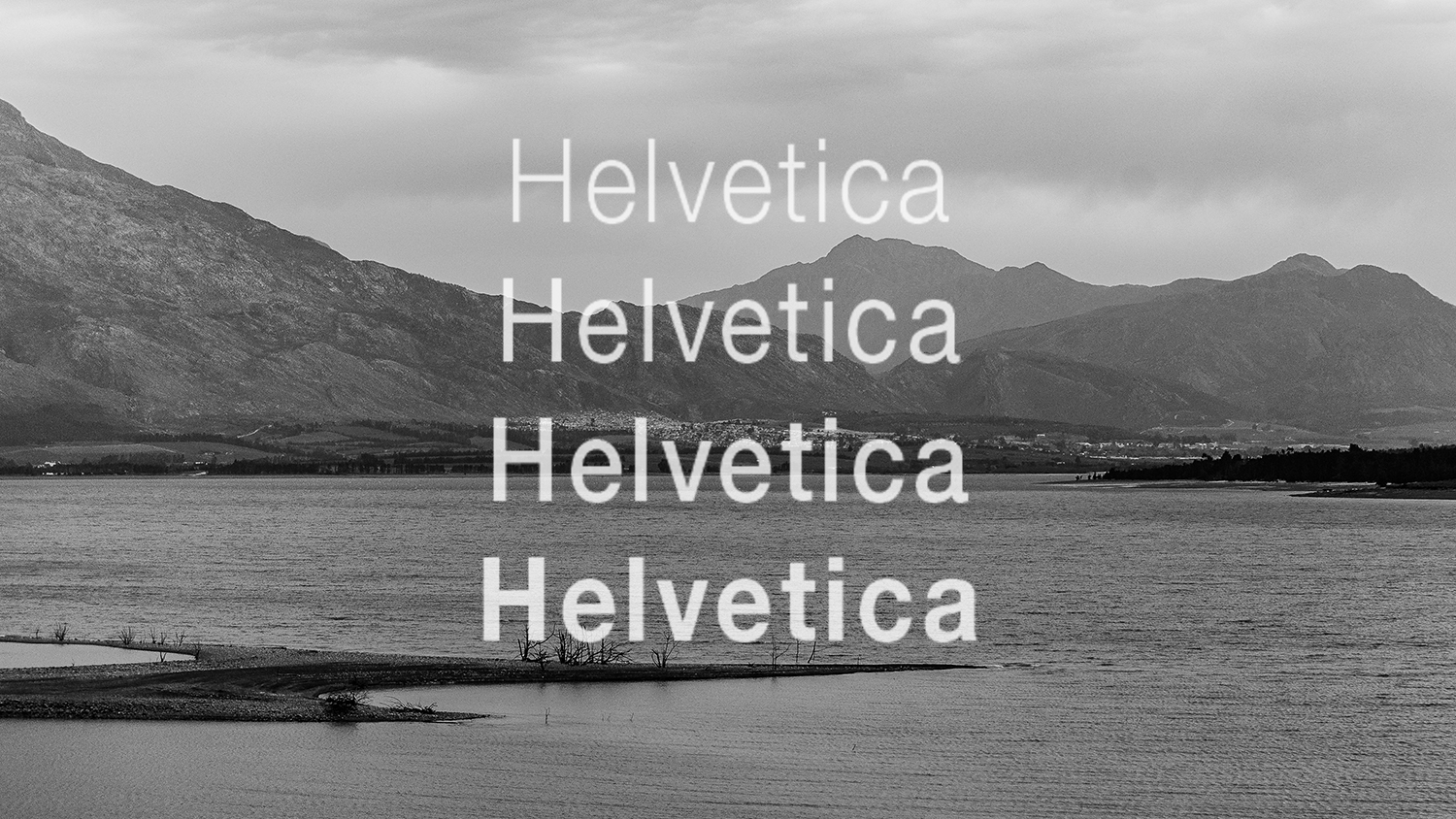 To talk anymore about Helvetica seems pretty awkward, but I found some interesting alternatives you might like. 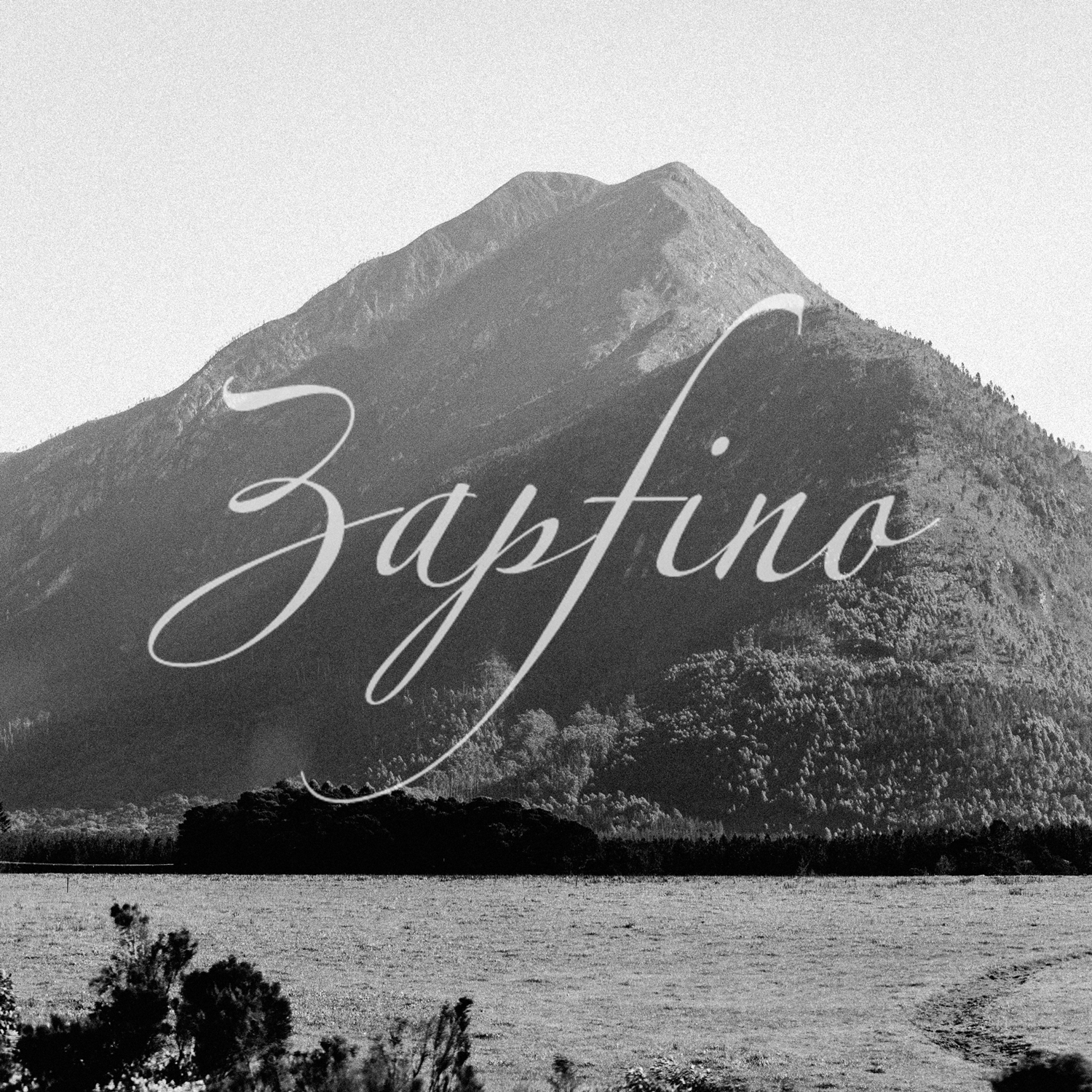 Are you bored to use always the same classic fonts? First part of a 12 part series featuring script font Zapfino from Linotype